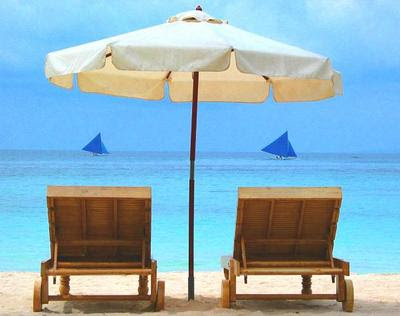 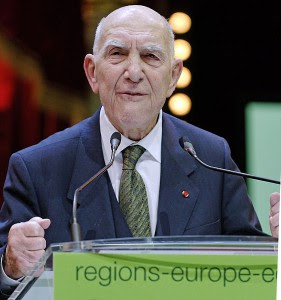 Stéphane Frédéric Hessel (born 20 October 1917) is a diplomat, ambassador, concentration camp survivor, former French Resistance fighter and BCRA agent. Born German, he became a naturalised French citizen in 1939. He participated in the drafting of the Universal Declaration of Human Rights of 1948.
Early years
Hessel was born in Berlin to Helen Grund and the German-Jewish writer Franz Hessel, who inspired the characters of Jules and Kathe in Henri-Pierre Roche's novel Jules and Jim, called Catherine in the subsequent film adaptation by François Truffaut. He emigrated to Paris with his parents in 1924. Having received his baccalauréat (graduated A-level)[citation needed] when 15 years old, he was admitted in 1937 to the École Normale Superieure. He became a naturalized a French citizen in 1939, before being mobilized later that year into the French army in Saint-Maixent-l'Ecole.

Refusing to adhere to the Vichy government of Marshal Pétain, Hessel fled to London and joined General Charles de Gaulle's group of Resistance fighters in 1941, returning to France, to organize Resistance communication networks in advance of the 1944 Allied invasion of France.He was captured by the Gestapo and later deported to the Buchenwald and Dora concentration camps, where he was tortured by waterboarding. Hessel, Forest Yeo-Thomas and Harry Peulevé escaped execution at Buchenwald through the help of Eugen Kogon, who exchanged their identities with three prisoners who had died of typhus. Hessel tried unsuccessfully to escape from Dora, but was able to avoid being hanged in reprisal. He later escaped during a transfer to Bergen-Belsen concentration camp, and went to Hannover, where he met the advancing troops of the United States Army.
Human rights advocate, diplomatAfter the war, Hessel was involved with Eleanor Roosevelt in drafting the Universal Declaration of Human Rights in 1948. In 1962, he created the Association for Training in Africa and Madagascar (AFTAM) and became its first president. In August 1982, Hessel was appointed for three years to the Haute Autorité de la communication audiovisuelle, the French regulatory agency for audio-visual communication. Hessel continues to hold a diplomatic passport, having been named an "ambassador for life".
He is a member of the French division of the International Decade for the Promotion of a Culture of Peace and Non-Violence for the Children of the World and is a founding member of the Collegium International and served as vice president. He was a member of the Commission nationale consultative des droits de l'homme and the Haut Conseil de la coopération internationale.
In 2003, along with other former Resistance fighters, he signed the petition "For a Treaty of a Social Europe" and in August 2006, he was a signatory to an appeal against the Israeli air-strikes in Lebanon. The appeal, made by the French member organization of European Jews for a Just Peace, was published in Libération and other French newspapers.
In 2004, he was awarded the North-South Prize by the Council of Europe. That same year, he participated in the commemoration of the 60th anniversary of the National Council of Resistance of 15 March 1944, which urged the younger generations to live by and pass on the legacy of the Resistance and its ideals of economic, social and cultural democracy.
On 14 July 2006, Hessel was made Grand Officier de la Légion d'honneur, having already been given the Grand Cross of the Order of Merit in 1999.
Hessel called for the French government to make funds available to provide housing for the homeless and denounced the French government's failure to comply with Article 25 of the Universal Declaration of Human Rights at the Place de la Republique on 21 February 2008.
On the 60th anniversary of the Universal Declaration of Human Rights, 10 December 2008, Hessel received the UNESCO/Bilbao Prize for the Promotion of a Culture of Human Rights.. Hessel also received the United Nations Association of Spain Peace Prize Award 2008.
On 5 January 2009, Hessel criticized the Israeli military attacks in the Gaza strip, saying "In fact, the word that applies—that should be applied—is 'war crime' and even 'crime against humanity'. But this word must be used carefully, especially when one is in Geneva, the seat of the High Commissioner for Human Rights, who may have an important opinion on that issue. For my part, having visited Gaza, having seen the refugee camps with thousands of children, the manner in which they are bombed appears as a veritable crime against humanity."
Time for Outrage!
In October 2010, his essay, Time for Outrage! (original French title: Indignez-vous!), was published in an edition of 6,000 copies. It has sold nearly 1.5 million copies in France and has been translated into Basque, Catalan, Italian, German. Greek, Portuguese, Slovenian, Spanish and Croatian. Translations into Korean, Japanese, Hungarian, Swedish and other languages are planned. In the United States, The Nation magazine's March 7–14, 2011 issue published the entire essay in English.
Hessel's booklet argues that the French need to again become outraged, as were those who participated in the Resistance during World War II. Hessel's reasons for personal outrage include the growing gap between the very rich and the very poor, France's treatment of its illegal immigrants, the need to re-establish a free press, the need to protect the environment, importance of protecting the French welfare system, and the plight of Palestinians, recommending that people read the September 2009 Goldstone Report. He calls for peaceful and non-violent insurrection.
Publications
Danse avec le siècle, autobiography. Editors Seuil (1997) (French), 312pages ISBN : 978-2-02-023556-3.
Ô ma mémoire, la poésie, ma nécessité, poems. Seuil (2006, republished 2010) (French)
Citoyen du monde, conversations with Jean-Michel Helvig. Fayard (2008) (French)
Indignez-vous! essay. Indigène, Montpellier (October 21, 2010) 32 pages, ISBN 978-2911939761 (French)
Impegnatevi, Salani Editore, Italy, 2011 (Italian) 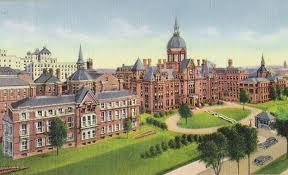 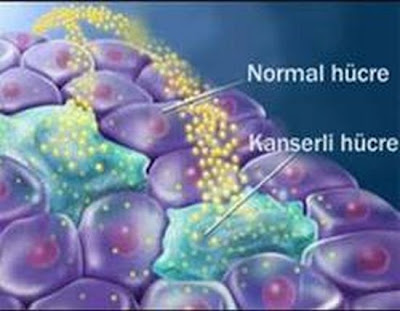 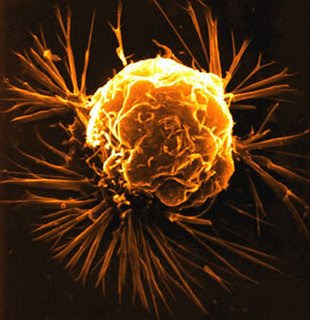